The University of Patras was founded in the city of Patras on 11 November 1964 as a self-governed Academic Institution under the supervision of the Greek Government. The University was initially established with the intention to focus on natural sciences, technology, economics, business administration and social sciences.

The role of the University of Patras was to set an example of a highly qualified Higher Education Institution, thus serving as a stimulus for the modernization of the entire Greek Higher Education System, with priority given to the fields where highly trained personnel would be able to contribute to the economic development of the country. In the course of time, the above objectives had to be adapted to the new prospects arising from the recognition of the key role of knowledge and technology in social and cultural growth and of the contribution the University was expected to make towards addressing major regional, national and even international challenges. 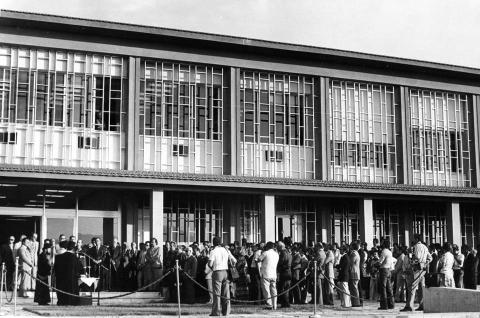 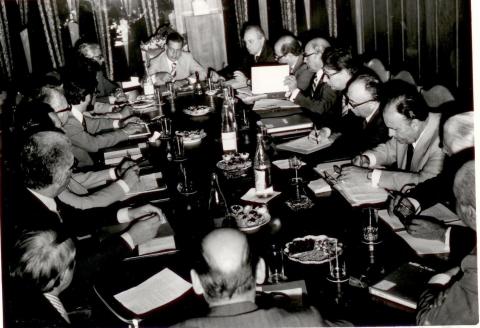 In the last 50 years since the establishment of the University of Patras, many distinguished Academics have served as members of the Rectorate Authorities. Presently, the University of Patras remains one of most prominent Universities in Greece with an excellent reputation among the International and European Scientific Community, in line with the vision that led to its establishment.